You are at:Home»Life x Work»How to Talk to AI: 6 Different Ways to Converse with AI

As our world becomes increasingly interconnected, we find ourselves interacting with machines the world over. Whether due to business reasons, or arising out of sheer curiosity, having conversations with AI is becoming part of the new norm. Also known as artificial intelligence, an AI is capable of mimicking human speech in ways we never thought possible.

As our society progresses, we will inevitably find ourselves speaking with computers in a more naturalized manner. Since their systems are constantly improving, science-fiction may not be as fiction after all in a few decades! From trying to get proper directions, or for troubleshooting an issue, you can use conversational AI in many different ways.

The following are six different ways on how to talk with AI systems: 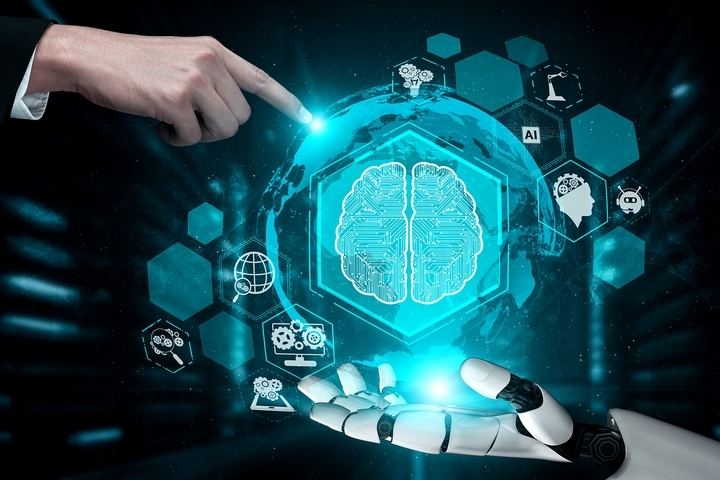 In order to talk to AI, there has to be some advanced learning placed into its development beforehand. This is known as machine learning, which is an application of an AI to automatically learn and subsequently improve. Of all areas that this is most applicable, speech is the most sought after.

Machine learning puts priority on the data that it can access, so that the respective AI can learn for itself. Thus, it essentially allows an AI to take in human input and respond accordingly. There is no magic involved here; it is simply the case of acquiring data, followed by improving its own experiences! 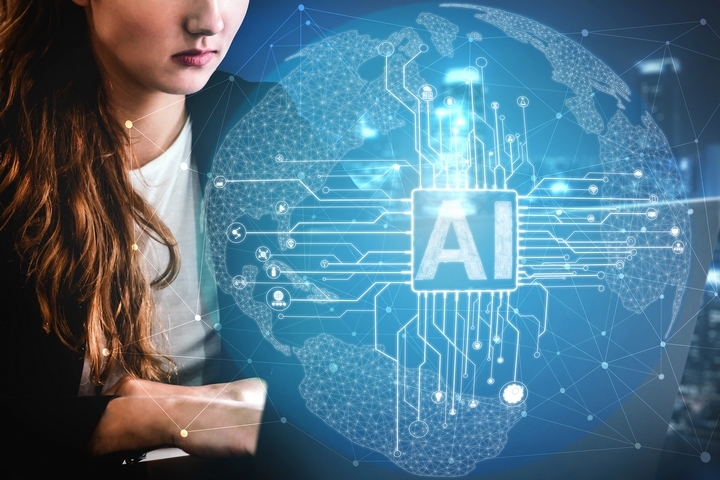 When combined with the aforementioned machine learning, an AI is able to respond in a adapted way through natural language processing. It is a subset of computer science, whereby an AI analyzes the linguistic interactions it has with a human and itself. By processing large amounts of natural language data, the computer is able to pick the best possible response.

Through this supplementary technology, an AI is able to quickly adapt to the circumstances it is in. By constant learning, as well as further analyzing of data it receives, smart responses given to humans can happen instantaneously. It may seem eerie at first, but it really is just an AI doing what it is programmed to do. 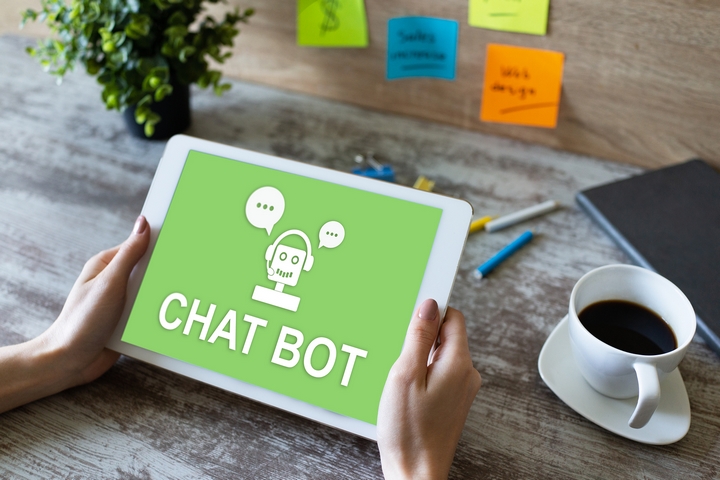 Of all the ways human beings can directly talk to an AI, chatbots are the most common. Known colloquially as conversational agents, they are software applications that can mimic human responses in a given program. This allows a conversation to be simulated as genuinely as it can be.

There are, in most cases, two ways in which chatbots are employed. The first is via a web-based program, where a human user may require assistance. The second is through an app, which is most commonly used in online shopping and customer service experiences. Whatever the reason, chatbots are a very popular way to directly communicate with an AI. 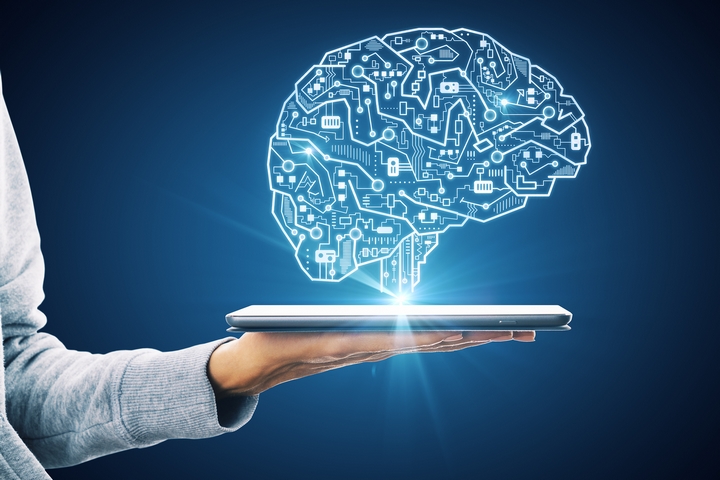 If chatbots are one of the most popular ways to speak to an AI, using speech recognition applications may be a close second. These types of computer programs allow a user to speak directly to an interface, which analyzes each spoken word. Then, the AI works to translate that speech into text.

Speech recognition can be found in a plethora of circumstances that prevent us from writing through a text message. You may be driving on the road, for example, and your hands are fixed on the wheel. Talking to your phone’s speech recognition AI allows your words to be translated into text, and automatically sent thereafter. 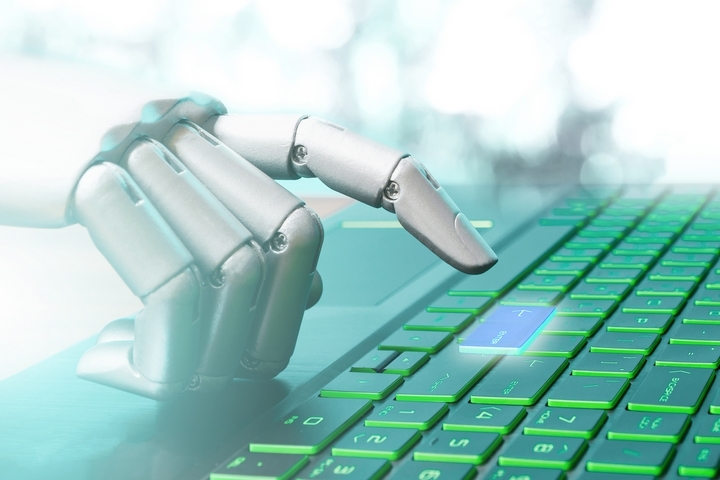 This is perhaps the most popular way of talking to an AI, even surpassing chatbots in some instances. Due to the widespread usage of smart technology, virtual assistants are the easiest way to have an AI communicate with you in a harmonized manner. You’ve probably seen them everywhere; from Amazon Alexa to Siri, they are truly in abundance.

What makes these variations of AI so fascinating is their ability to naturally remind you of errands, or play music at your own discretion. By interpreting human speech, the virtual assistant then responds through its programmed voice. Instead of having text fed back to you, it is able to truly emulate a human-to-human conversation. 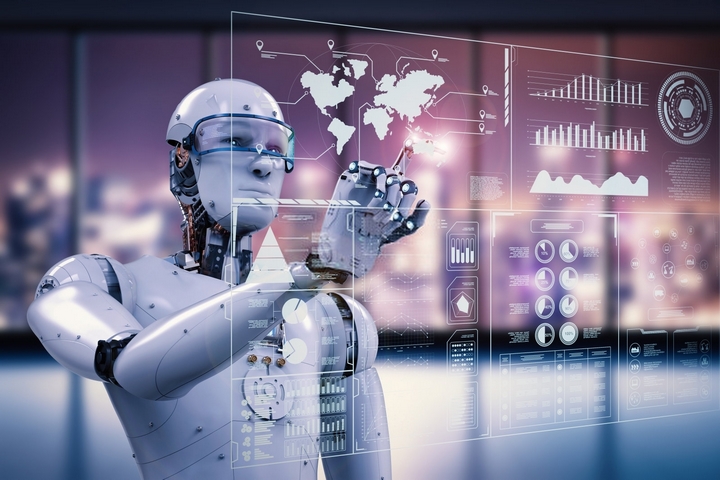 This may be the least commonly seen AI in mainstream society, given its selective usages. However, social robots are a very significant development, in regards to communicating with an artificial intelligence. For starters, their generation can be seen virtually on a computer, or physically via a built model.

Social robots work by speaking and responding to human directives. In some cases, they are used to talk with children who have autism, in order to assist with their overall development as they age. An AI doesn’t have to be relegated to conducting menial tasks after all!