You are at:Home»Life x Work»11 Different Ways on How to Short a Currency

Shorting a currency is to borrow a currency from a broker and sell it at its current market price. Then, one buys that same currency back once its price falls, returning the borrowed currency to the lender and netting the profit for one’s self. Instead of simply buying an investment low and selling for profitability when it’s high, this flips it.

This style of investing uses falling prices for profitability, targeting currencies that are potentially overvalued or at risk. Want to learn more about how this works? The following tutorial teaches you how to short a currency:

1. Making A Profit When Prices Fall 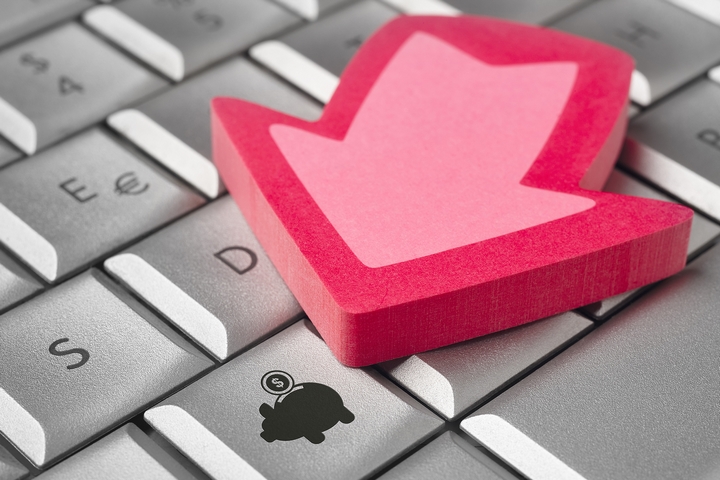 It’s short-selling 101. To do so successfully, one must have reason to anticipate lower currency values in the future. As a sort of reverse way of doing things, the result is a profit equal to the difference of the selling price and buying price.

2. Why Shorting A Currency Is A Risk 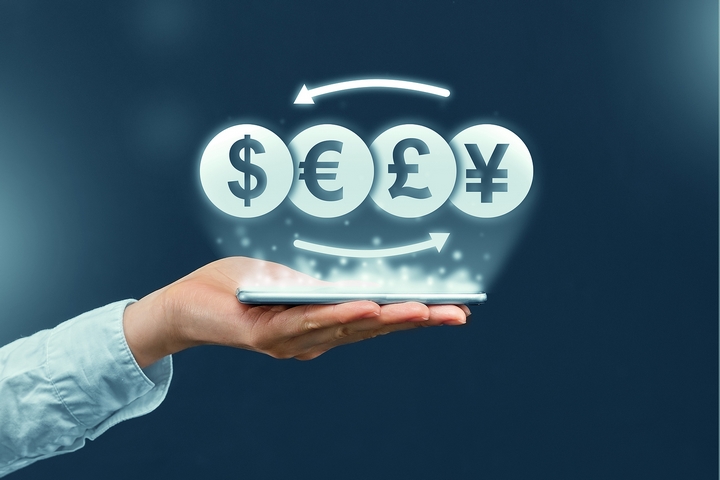 As you learn how to short a currency, you should keep in mind that it is also risky. Short-selling a currency is not something a lot of beginner-level traders consider. As the profit’s from a falling price which can only go as low as zero, there’s limited profitability.

The risk is also significant as there’s no limit to how high a price can skyrocket. Thereby, most traders avoid currency shorting like this. Done right though, shorting a currency can produce excellent results.

3. What A Currency Pair Means 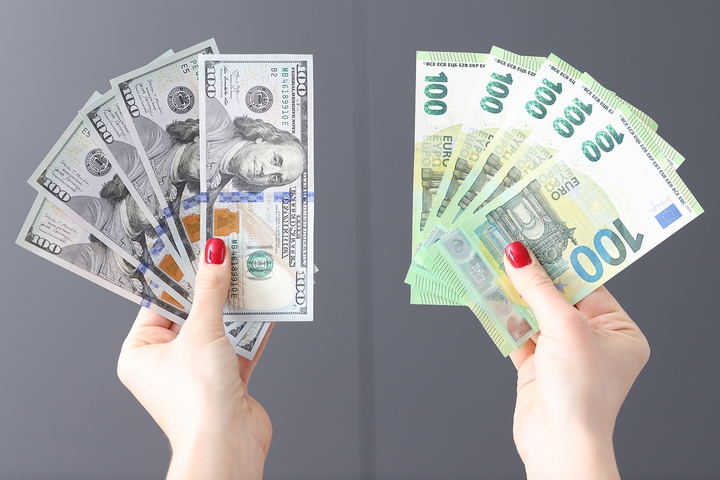 A currency pair is a quote of two unique currencies, comparing one to the other. The first currency’s a ‘base currency’ while the second is the ‘quote currency’. It is used to quote a counter-currency value.

4. What A Rising Exchange Rate Means 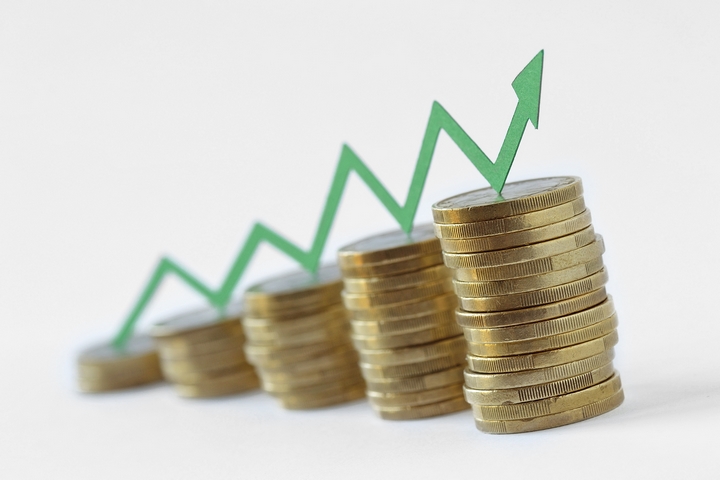 5. What Causes An Exchange Rate to Spike 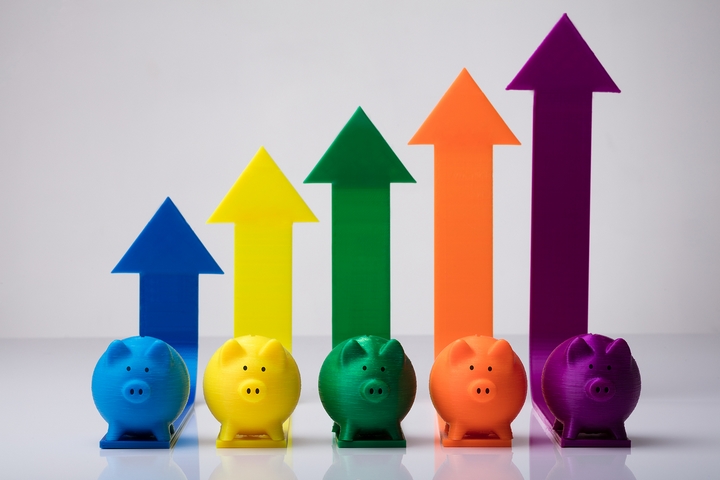 To see an exchange rate suddenly rise, there has to be some relatively dramatic economic changes somewhere in the market. To see an exchange rate move the opposite way, similarly significant changes would have to happen. This makes them somewhat stable areas to invest funds, although not necessarily for profitability’s sake unless you’re shorting a currency. 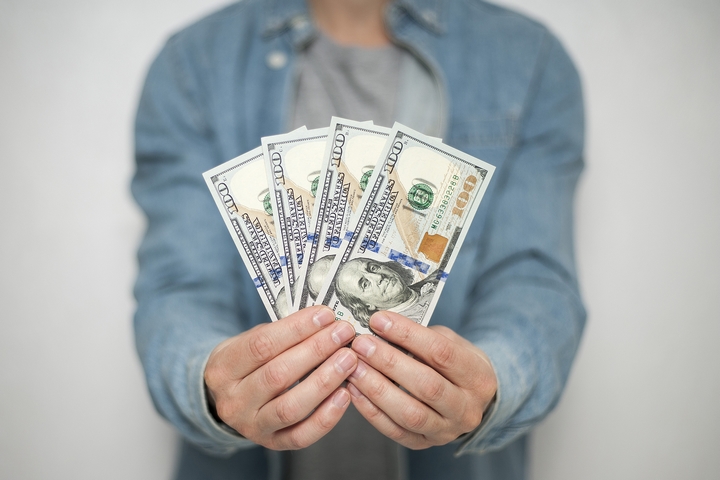 It can also evidently work the other way. This requires a keen eye for detail any time you’re shorting a currency.

7. What Currencies to Short 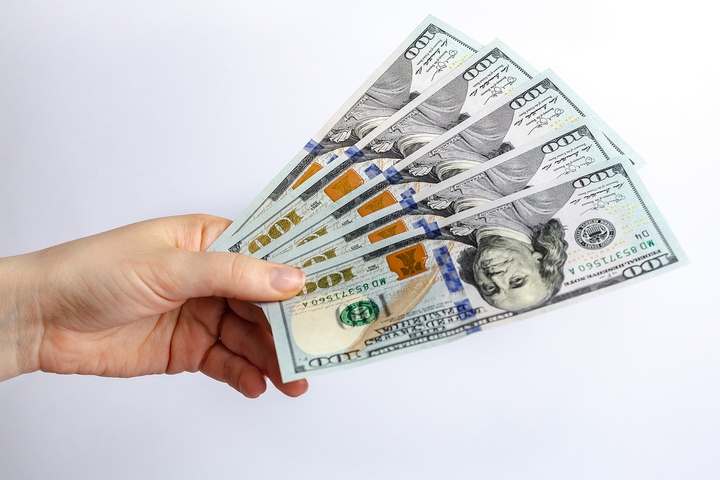 To find currencies to short, look at the market and subsequent chart patterns. If you notice a currency with a head-and-shoulder pattern, double tops, triple tops, rising wedges, or triangle breakouts, it may be something worth looking at.

If this isn’t your style, other traders use fundamental analysis to identify currency shorting opportunities.

8. Why You Need to Know More than Stocks 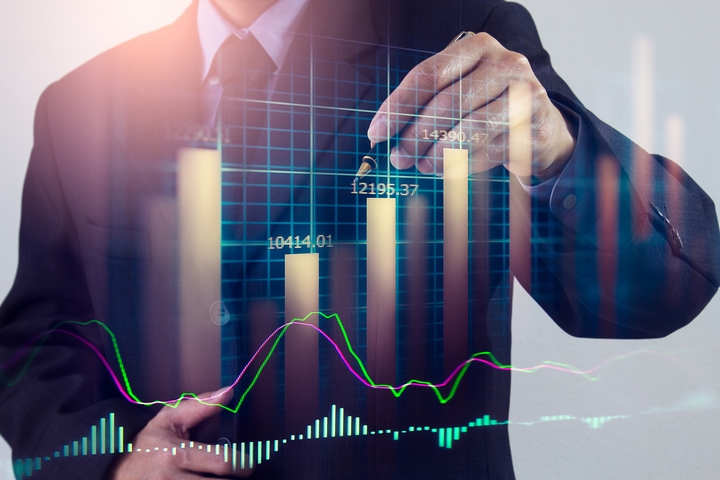 Currencies, like non-currency stocks, could be influenced by any number of events. Ideally, you want a currency with an above-average chance of a rate cut. Look for currencies in regions struggling with weak economic growth, rising unemployment, or weak inflation.

Particularly in emerging market countries, you may find political and economic turmoil will cause a domestic currency to depreciate. This is another common place to look for an opportunity with your currency exchange investments.

9. When to Short A Currency Stock 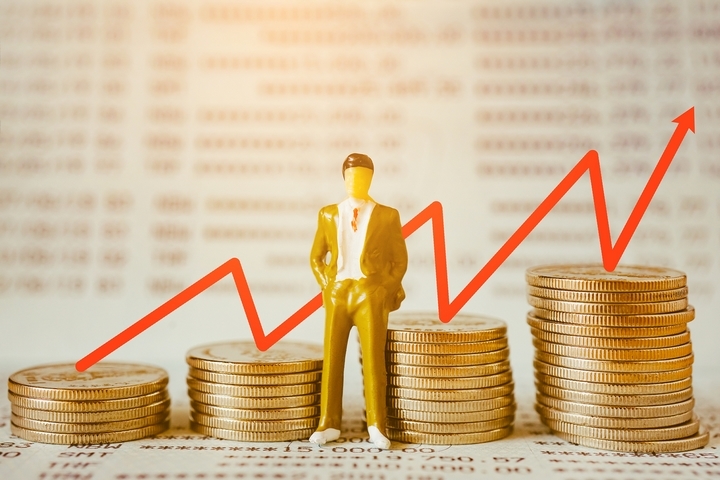 Trade and short-sell during periods of high liquidity. ‘Liquidity’ refers to the stakeholders ready to buy or sell a financial instrument at any given time. Therefore, high liquidity means a lot of participants. Low liquidity means not a lot of buyers and sellers. Why this is important is that it provides the chance to set up a position quickly and avoid major losses.

10. When You Don’t Want to Short A Currency 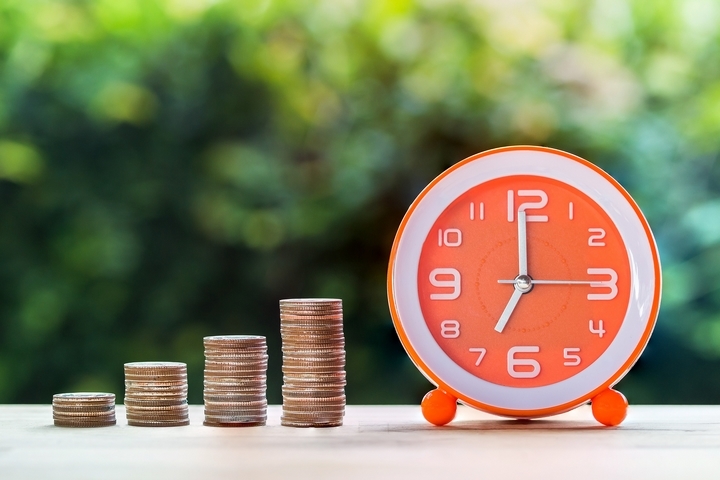 As you may have already predicted, do not short a currency during low liquidity. You can’t guarantee you can open and close a position within a given time frame, increasing your risk. Additionally, try to avoid purchasing immediately before major economic announcements, political events, or economic events where there’s a sense of unpredictability.

11. How to Close and Complete Your Trade 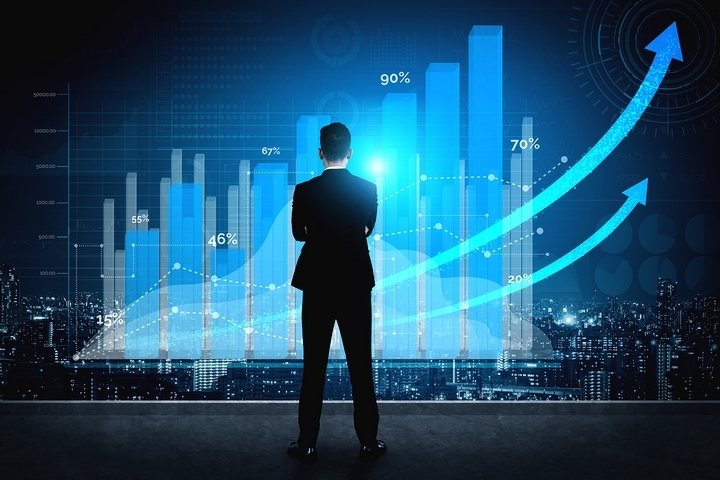 After you’ve sold your currency, the process of buying it back to complete shorting a currency is done either to collect your profit or cut losses if you begin to see the trade going the opposite direction. Do keep in mind that this is a ‘borrowed’ currency. If the currency rises, you still have to buy it back because you have to return the loan.

It’s very possible to pay more than what a currency sold for and incur a loss here. This is the risk. Be cautious about the currency you select.