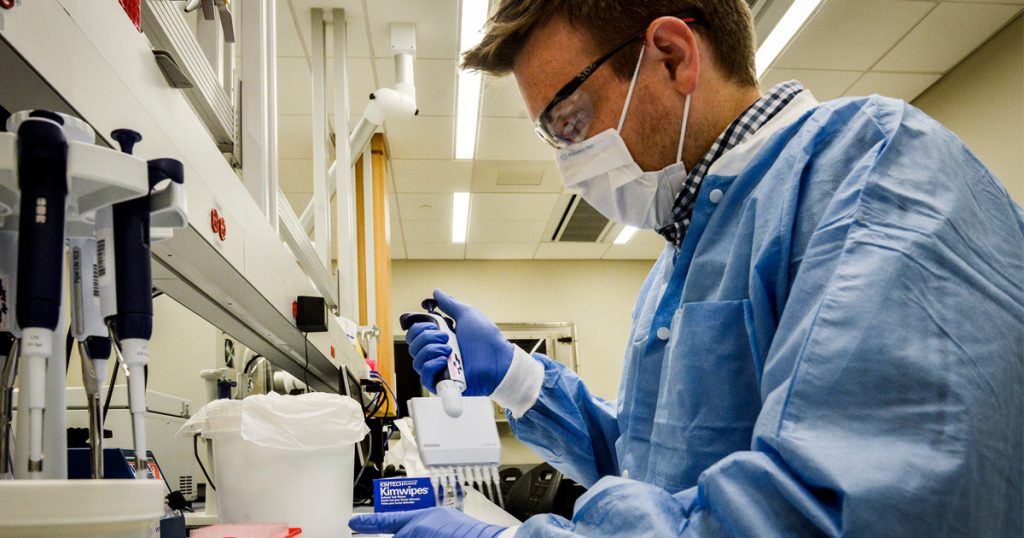 DNA testing has seen a stark rise in past few years. People have become very curious to learn more about their history, their culture, and their ethnic makeup. So it is no wonder as to why DNA testing has become a highly profitable market.

If you have been wanting to get your hands on a DNA testing kit and want to know which are the most reputable DNA companies out there – this is the list for you.

MyHeritage is a DNA company that focuses mostly on one’s ancestry and one heritage – hence the name. If you are looking to know more about your genetic makeup, this is the DNA testing company for you.

AncestryDNA is the biggest genealogy company in the world at the moment. Boasting one of the most extensive databases in regards to the number of users. AncestryDNA has one of the most accurate systems that you can come across and all at a very affordable rate. 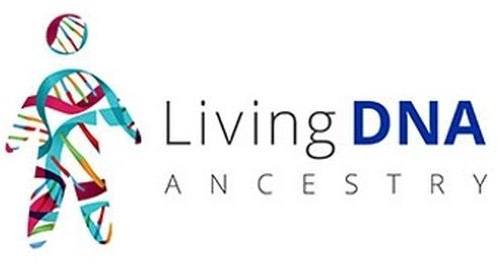 Living DNA has one of the most far-reaching geographic information out of this list. Meaning that it has a far-reaching global tracer that will be better able to pinpoint your genetic background.

GPS Origins as the name suggest tracks greatly and pinpoints the location of your genetic makeup. This is quite impressive as most DNA tests give a broad area.

Is the only DNA testing kit that has been FDA approved. Not only this but this company is funded by giants such as Google and New Enterprise Associates.

FamilyTree DNA testing offers users quite the number of test to be taken. If you want to learn more about your genetic makeup to your family history or to know who the father is this is the DNA company for you. 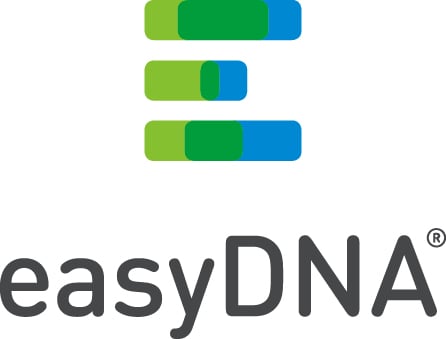 EasyDNA is the most widespread DNA company in this list and is used by up to 25 corporations. With a 99.99% accuracy rate, this may very well be the DNA company for you. 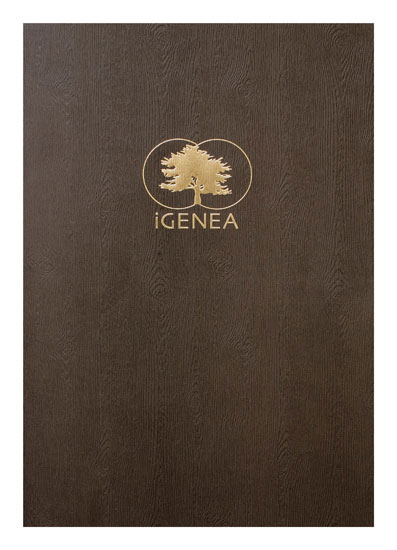 This is a strictly European DNA company that offers their customers FREE consultation.

DDC is one of the most technological DNA companies on this list. The test is done two times to make sure that the DNA that was given is as accurate as possible. 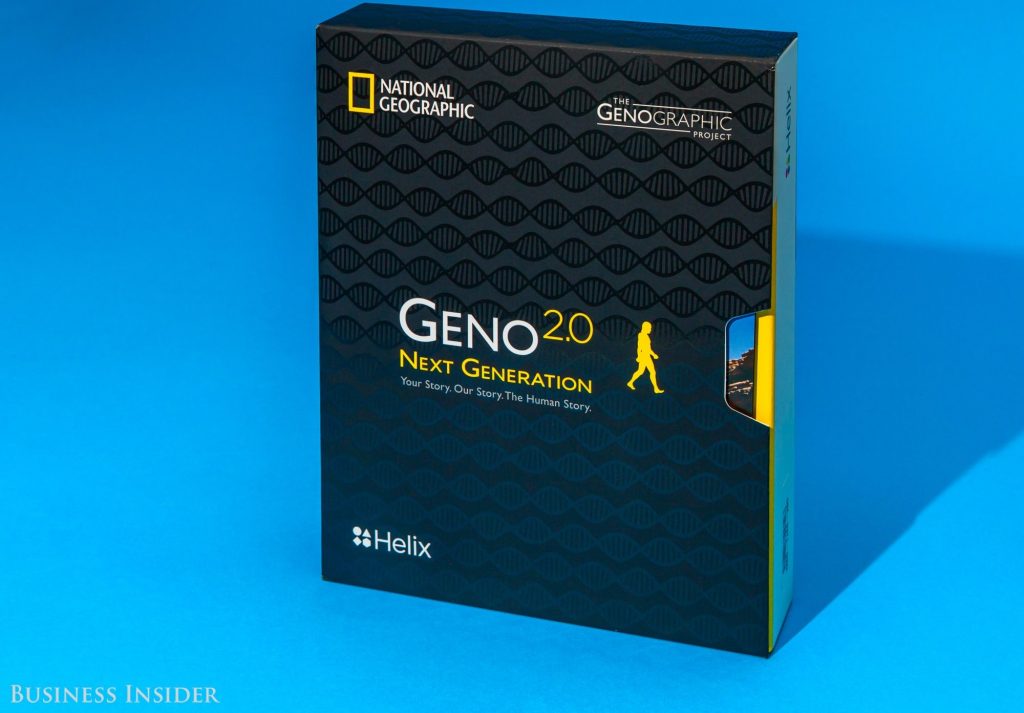 National Geographic is more than just a network they also have delved into the realm of DNA testing, and they use the latest in next-generation DNA testing.